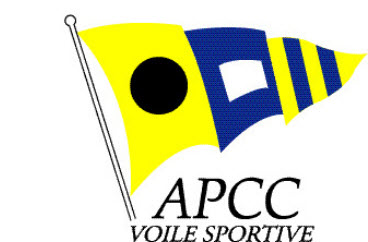 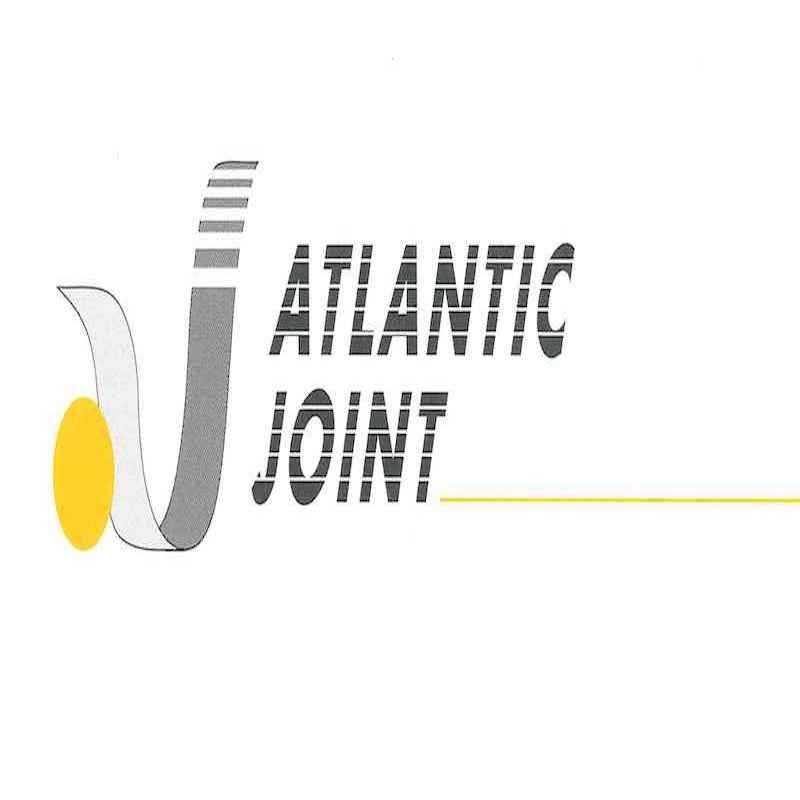 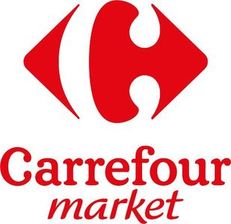 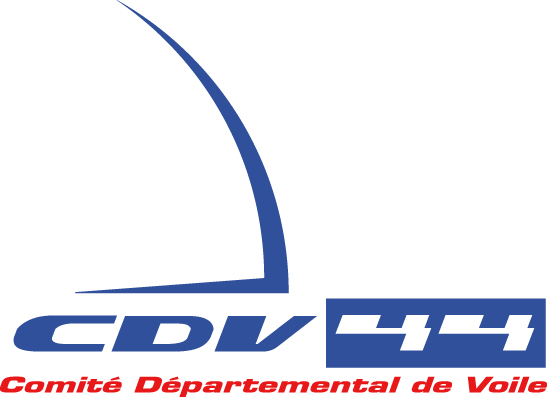 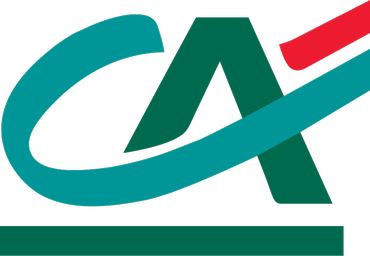 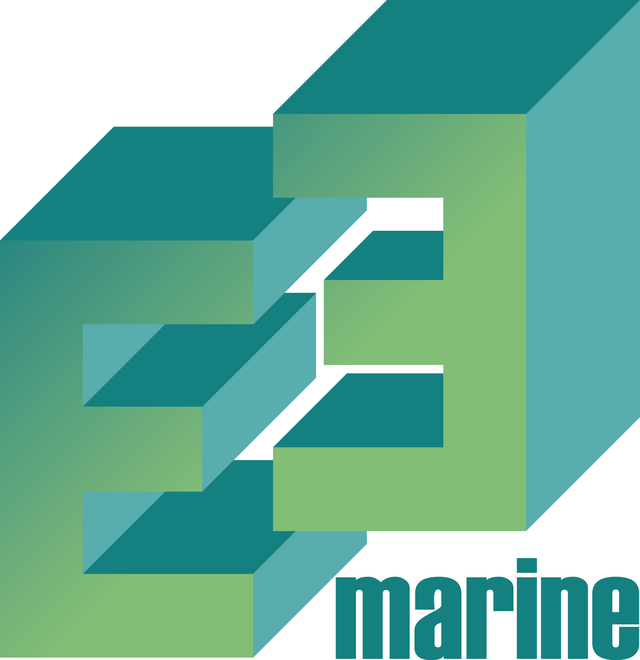 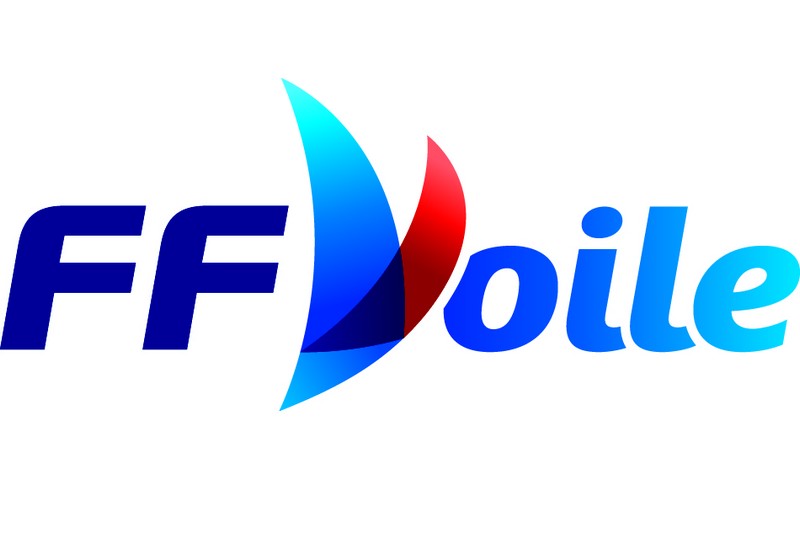 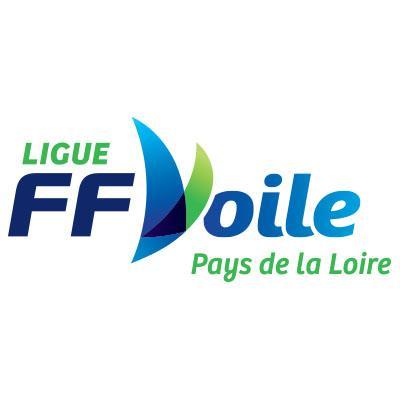 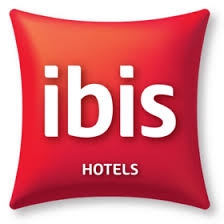 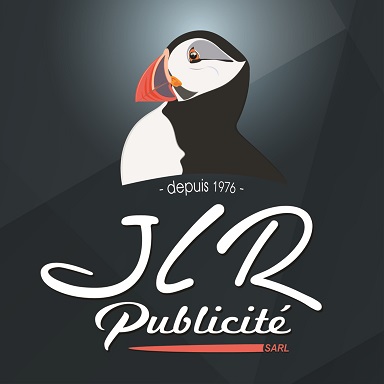 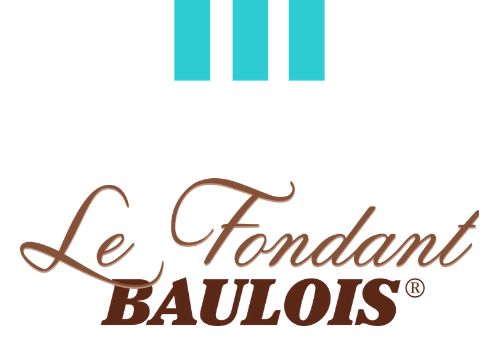 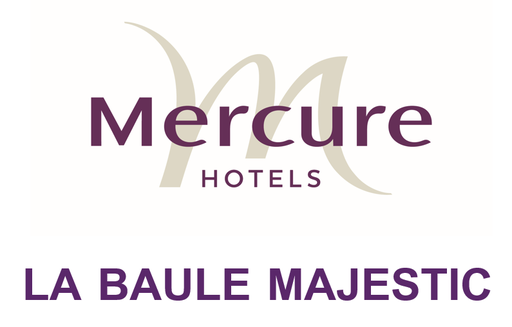 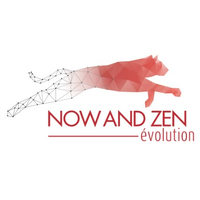 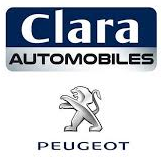 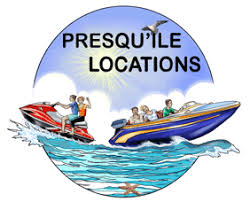 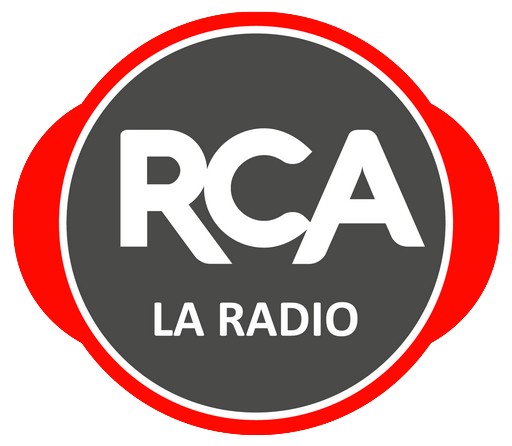 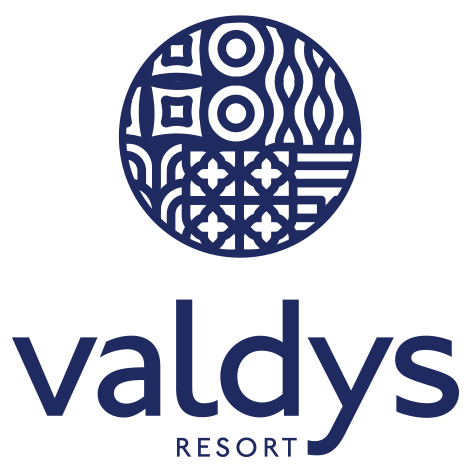 At the end of the years 70, in response to the organization of the very French “Route of Rum” which sees more and more gigantic boats at the outset, Bob Salmon, a subject of His Majesty, invents a new concept of race: A skipper, the ocean and a boat of 6.50 meters.

En 1977 leave from Penzance (RU) 24 sailors destination Antigua via Tenerife. The first part, at the time, is a qualification course. The boats of the time, like those of today not a means of communication with the Earth and are of extreme discomfort.

In 1984 the riders, mostly of French nationality, group together and form the association “voiles 650” which will become in 1994 the “Mini class”

Since 1985, and every two years, between 80 and 90 skippers are starting a port in France. The stopover is in Madeira or in the Canary Islands. Arrivals are made on the Caribbean or Brazil bow.

The particularity of this Transat is the extreme variety of competitors. Some are future big names of the sail, others come to realize the dream of their life. The low of the budgets necessary for the TRANSAT allows everyone to cross the Atlantic. However, the inflation of the qualifications necessary to be able to participate in the Mini-Transat tends to exclude for some years the sailors who have a professional life alongside and to favour the skippers financed by sponsors. Similarly, high-growth media visibility attracts a little more sponsors but without damaging the spirit of camaraderie and solidarity that persists in this mini class.